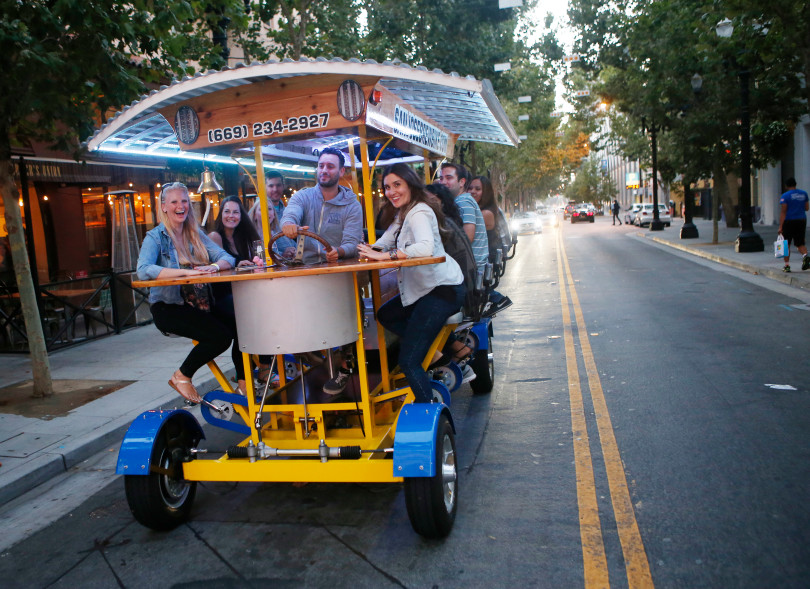 Our sincere thanks to the Bay Area ‘Mercury News’ for featuring the Sac Brew Bike and San Jose Brew Bike in their recent article:

California’s vibrant craft brewery scene begs to be explored — preferably with a designated driver. Fortunately, there are a slew of brewery tour companies eager to help. Whether you hop aboard a sleek, retrofitted bus in Santa Cruz or grab a seat on a 15-passenger bicycle (yes, really!) in San Jose or Sacramento, you’re in for an afternoon of hoppy exploration. Here are a few options to get you started.

Beer lovers and fitness nuts, here’s how to get a good workout and imbibe all in the same afternoon. The San Jose Brew Bike is a passenger-powered 15-seat bicycle tour that promises to take you around the city’s burgeoning beer scene. Passengers pedal; your tour guide handles the steering. Tours ($25 and up) can be booked in 2-, 2.5- and 3-hour increments for up to 14 people, with stops at locations such as the Original Gravity Public House, O’Flaherty’s and other downtown San Jose hop houses. Experience the tour vicariously here. Then find tour details and book a seat at www.sanjosebrewbike.com.

Prefer to do that beer biking through Sacramento’s burgeoning beer scene? The original brew bike tour company was launched right here in 2014 by a pair of UC Davis alums. Learn more about the Sacramento tours, which include stops at hot spots such as Der Biergarten and the new Big Stump Brew Co., both in midtown, at www.sacbrewbike.com. Psst, there’s a Reno Brew Bike tour, too. 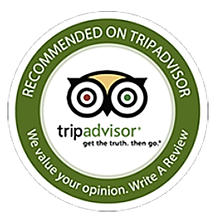 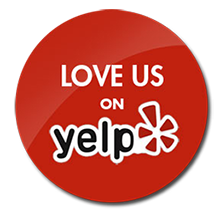